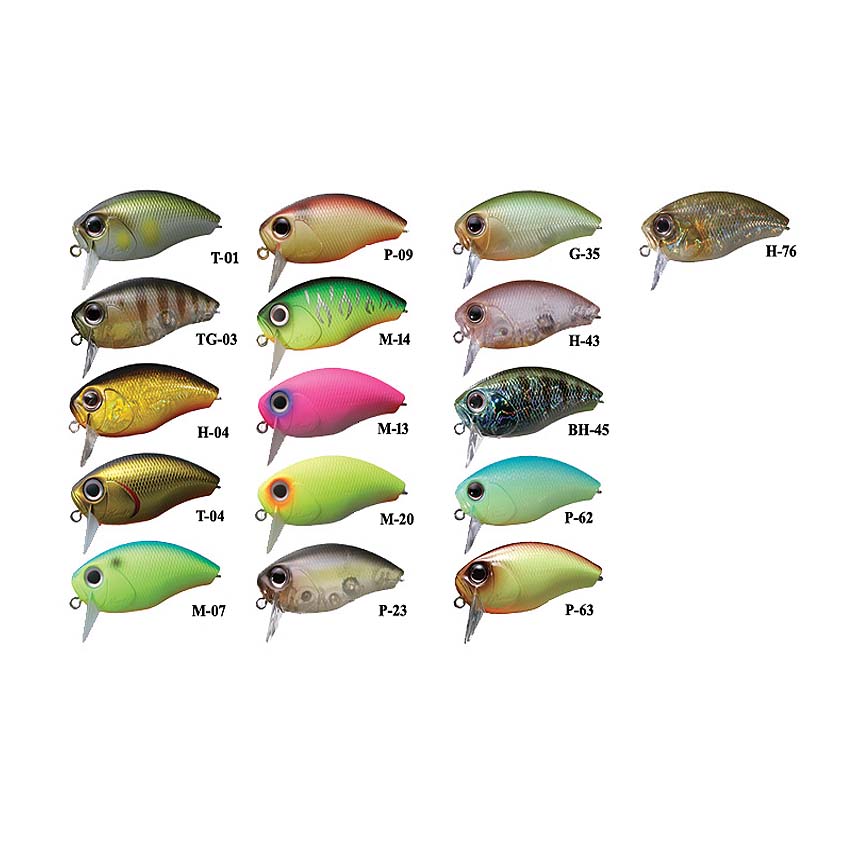 Buzz N CRANK became a pioneer in its field when it brought about a new genre of lures called “Topwater Crankbaits”. This topwater crankbait produces strong waves on the water surface as if it were a buzzbait. Its maximum dive is a mere 2inches, the worlds most shallow-running crankbait! Its appeal, different from that of other crankbaits, not only allows you to catch a lot of bass, but is also effective with big bass, which is always a great tournament winner.

There are no reviews yet.

Be the First to Review “BuzzNCrank” Cancel reply